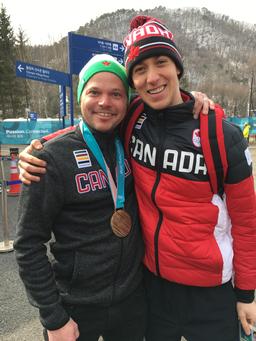 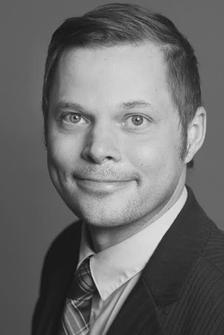 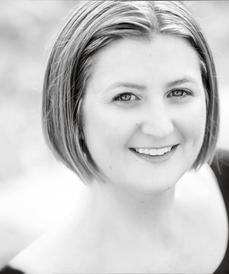 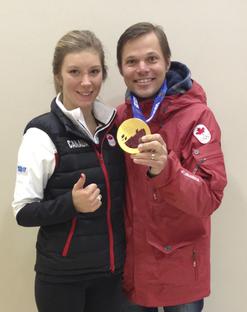 Philippa received her Bachelor of Science in Chemistry from the University of Victoria before attending Western States Chiropractic College in Portland, Oregon. After completing eight years of study, she returned home to Victoria in 2009. Philippa has a referral based chiropractic practice with individualized treatments to help her patients achieve their wellness goals. She works closely with all healthcare professionals including medical doctors, massage therapists, physiotherapists and midwives. Treatment includes chiropractic and muscle treatment such as myofascial release. Philippa sees dedicated recreational athletes, such as members of the local running and cycling communities. She helps those who are re-introducing themselves to physical activity all the way up to seasoned athletes. She works at sporting events as part of the event medical teams.

Philippa is post graduate certified and has extensive experience in pre-natal care. Philippa is certified in the Webster Technique.

Philippa’s goal for a patient’s successful and comfortable pregnancy is to establish a team approach to pre-natal healthcare in order to enhance the health of both mother and baby by working closely with midwives, pre-natal massage therapists and encouraging participation in prenatal yoga and Pilates.

Outside of her practice, Philippa loves to spend her time outdoors and she can frequently be found exploring the local hiking trails with her dogs and family. She looks forward to seeing you soon.

He holds dual Chiropractic Fellowships in both Sports Sciences and Orthopedics meaning he has an additional six years of post-graduate training, and extensive experience with complicated injury and sports injury. Clark’s ongoing sports experience has a distinct “Action-Sports direction” with professional mountain bike events such as Crankworx in Whistler, slopestyle skiing all over the world with the Canadian Olympic Slopestyle Skiing team. He has participated as a sports chiropractor multiple times at the X-Games, Dew-Tour and numerous World Championships from Curling, BMX to Wheelchair Rugby, the Pan-American Games, the 2010 Vancouver and 2014 Sochi Russia Winter Olympic Games, and the 2018  Winter Olympic Games in Pyeongchang Korea.

Young at heart and down to earth, Clark balances his professional life by enjoying home in Victoria BC, where he was raised and has lived for four decades.

Dr. Konczak is experienced and specifically trained in the assessment, diagnosis and management of sports and non-sports injuries involving the spine, hips, knees, feet, shoulders, elbows, wrists as well as headaches.

He takes the time to explain your problems, involves you in the decision process, recommends the best course of treatment and works side-by-side with all your other health practitioners to get the best results possible.